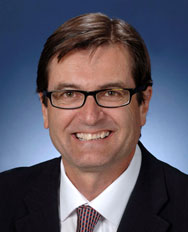 The above photo of the Minister of Climate Change & Energy Efficiency was sourced from the Australian Government website.
http://www.climatechange.gov.au/minister/greg-combet/2011/media-releases/May/20110504.aspx