By Makareta Komai in Bonn, Germany for Climate Pasifika
01 June 2010, Bonn Germany - As the world looks to Cancun, Mexico for a possible global agreement on climate change, negotiators from 185 countries are gathered in Bonn, Germany for two weeks to try and put together the building blocks of an agreement to take to Mexico. The Pacific is part of the Alliance of Small Island States (AOSIS) negotiating group in United Nations Framework Convention on Climate Change (UNFCCC).
Makereta Komai of Climate Pasifika talks to SPREP’s climate change adviser, who is in Bonn, to give a brief rundown of preparation for the Bonn climate change talks. 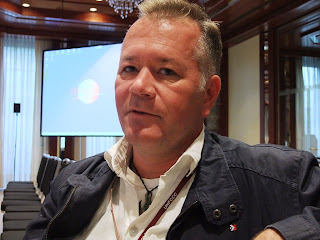